Many thanks to all who participated in the march and rally this year. 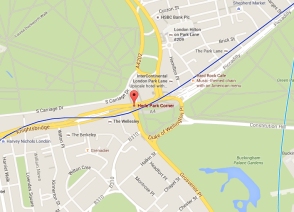 Departing 12.30pm from Hyde Park Corner going up Piccadilly past the Japanese Embassy to Piccadilly Circus, right down Regent Street South past the offices of Lockheed-Martin, who part-own the UK’s nuclear-weapons factory at Aldermaston; then to Old Palace Yard, opposite the House of Lords via Charles II Street, Haymarket, Cockspur Street, Whitehall and Parliament Square.

In front of Statue of George, Old Palace Yard opposite Parliament

followed by speeches (click on underlined names for more information):

Nikki Clarke from Southwest Against Nuclear

Other speakers to be announced

Other performers to be announced

Sunflowers are a commonly used symbol for a world free of nuclear weapons and nuclear power. 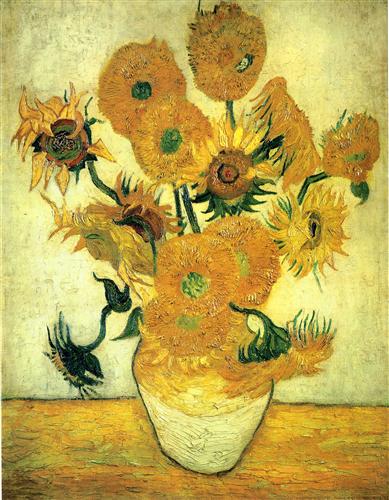 organised by Kick Nuclear (London) and Japanese Against Nuclear London with the support of CND: