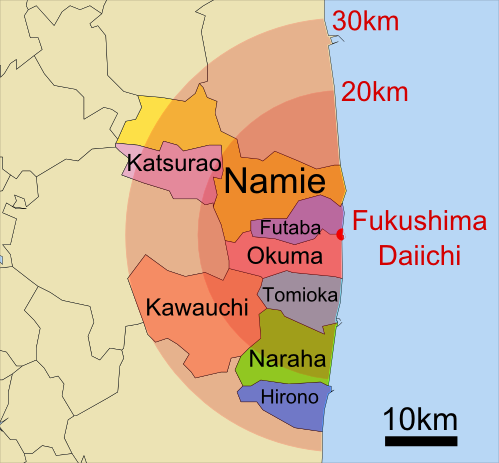 February 20, 2019
OKUMA, Fukushima Prefecture–An evacuation order will be lifted for two districts here as early as April, eight years after the triple meltdown at the Fukushima No. 1 nuclear power plant spewed massive amounts of radioactive substances into the air.
It would be the first time for Okuma, which co-hosts the plant, to see the evacuation order lifted, albeit partially.
The entire town, with a population of 11,500, was ordered to evacuate after the onset of the nuclear crisis following the Great East Japan Earthquake and tsunami in March 2011.
The lifting of the order is expected to cover the Ogawara and Chuyashiki districts, both southwest of the plant.
Together the districts account for about 40 percent of the town’s acreage. The town’s records showed that 374 residents, or about 4 percent of the current population, are registered in the districts, as of the end of January.
As…