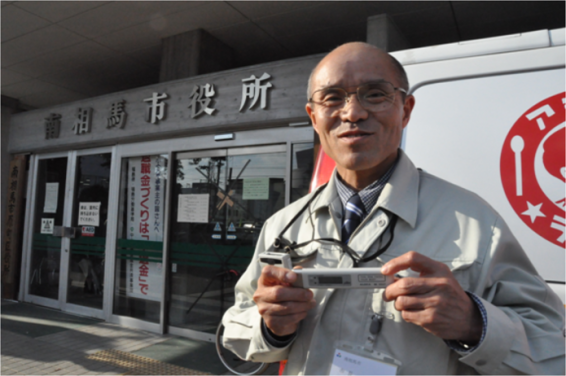 December 5, 2018
FUKUSHIMA – A former mayor of a city hit by the 2011 Fukushima nuclear crisis told a court on Wednesday that he wants to express his “anger” on behalf of citizens who had to flee their homes due to the disaster and whose lives are still filled with uncertainties.
Katsunobu Sakurai, who was mayor of Minamisoma at the time the crisis erupted, testified before the Fukushima District Court in a lawsuit filed by 151 people seeking ¥3.7 billion ($32.7 million) in damages from Tokyo Electric Power Company Holdings Inc. They say the nuclear accident destroyed their communities due to the evacuations.
Sakurai was chosen among U.S. Time magazine’s 100 most influential people in the world in 2011 after sharing the city’s predicament and calling for support via YouTube in the wake of one of the world’s worst nuclear disasters.
Following the accident, part of the city was…